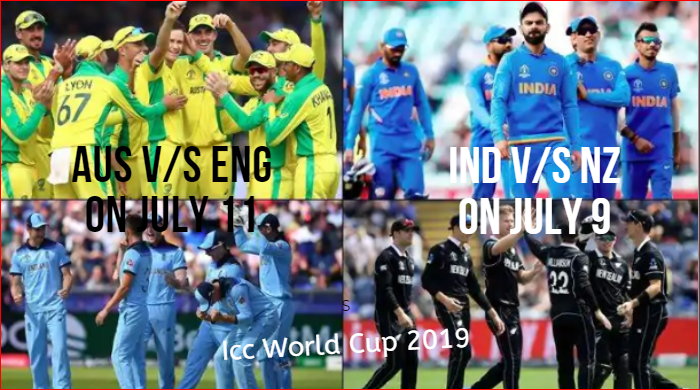 The 12th Edition of ICC World Cup 2019 is nearing to an end but the cricket fans have thoroughly loved all its latest matches held between nine teams in England and Wales from 30 May till 6 June. The decision is made with top 4 teams entering semis- India, Australia, England, and New Zealand. With this, teams Pakistan, Sri Lanka, Bangladesh, South Africa, and Afghanistan made an exit from the World Cup tenure.

Hence, India who reached No. 1 is locking heads against New Zealand who finished at No. 4 spot, on Tuesday, June 9. On the other hand, Australia, who reached No. 2 position, is playing against England, who ended at No. 3, on Thursday, June 11, from 3 pm onwards (IST) afternoon. India vs New Zealand match is taking place at Old Trafford Stadium, Manchester, and Australia vs England match will be held at Edgbaston Stadium, Birmingham. Both the semi-final matches will be high-intensity clashes, and all the four teams will give their level best to get their feet into the finals. There is, of course, no second chance for the four top teams. 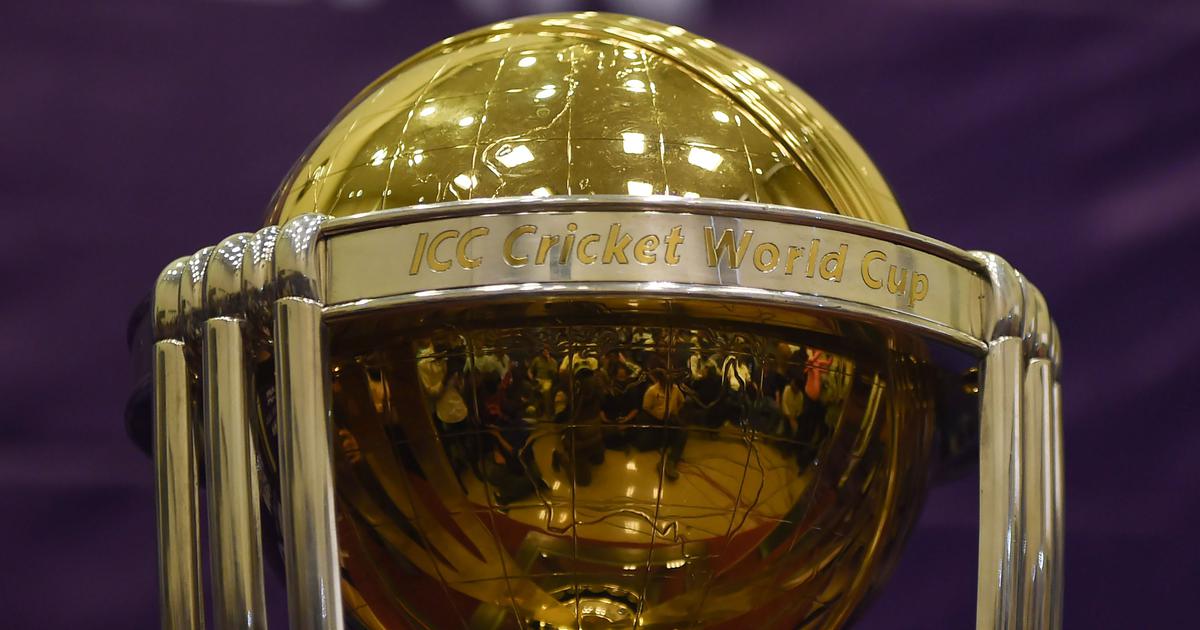 While fans are eager to watch the first semi-final between India and New Zealand, bad weather might play a spoilsport with predictions of the downpour. Hope rain doesn’t fall and the two semi-final matches go off well on high notes.

4 Teams and their Squads playing for Semi-finals World Cup 2019: 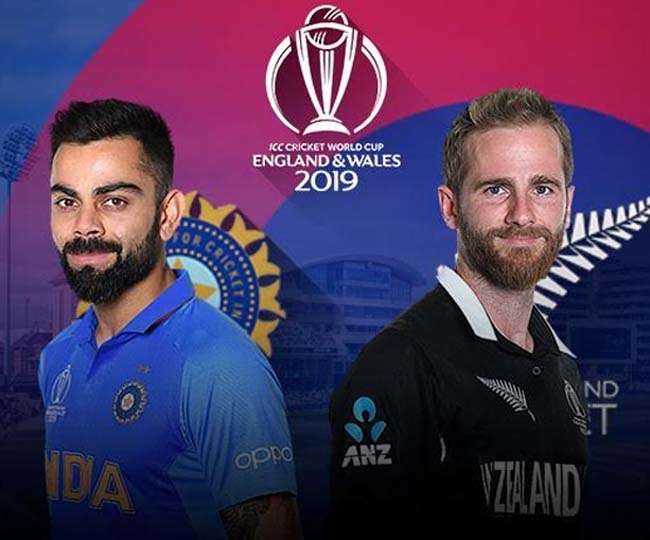 In case if the match is effected by rain on the scheduled day, that is, 9th July and 11th July (Semi-finals dates), then it would be played on following day (10th July and 12th July), which is the reserve day. However, if rain abandons the match on the reserve day as well, then the team with a higher number of points in the league stage will qualify to the finals.

If a semi-final is tied between 2 teams, then the Super Over comes into play to determine a winner. But, if the weather prevents the Super Over from being completed, it would be finished on the reserve day.

Both the semi-final matches have reserve days. If rain does not allow play after several overs on July 9, the play will resume on July 10 (Wednesday) for India and New Zealand, and if the same thing happens on July 11, then the play will resume on July 12 (Friday) for Australia and England. However, if the game is washed out, India will reach the final because they have more points than New Zealand. 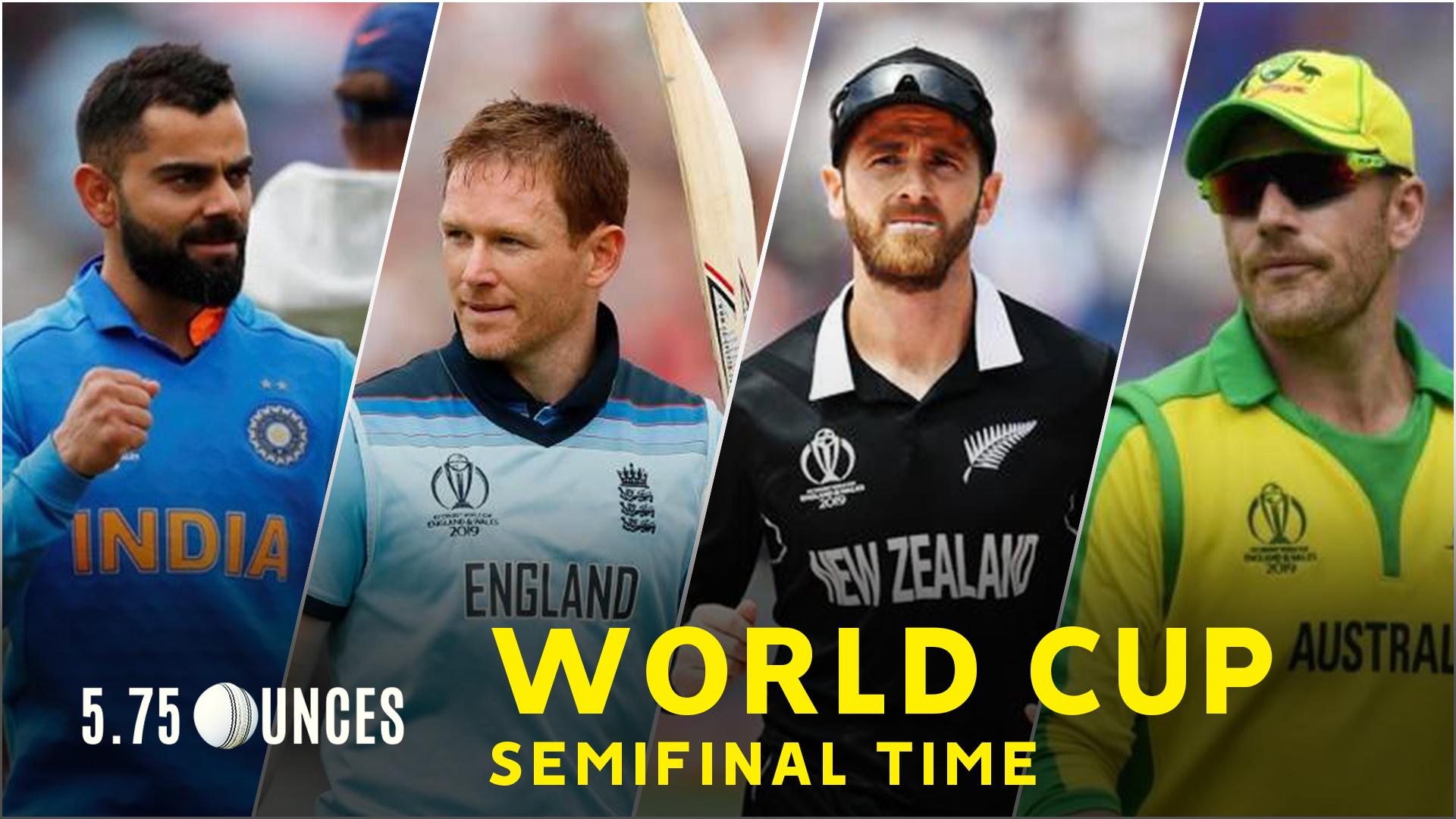 Guys and girls, do watch out for the two important semi-finals 2019’s ICC World Cup matches on Star Sports and Star Sports HD (English and Hindi), CricBuzz and Hotstar Prime. India takes on New Zealand on June 9 at 3 pm, and England takes on Australia on June 11 at 3 pm! All the very best to the top 4 teams who reached the semi-finals of ICC World Cup 2019, 12th Edition! Stay tuned for the results! 🙂

How Empty Nesters gain rewards from an Active Lifestyle?