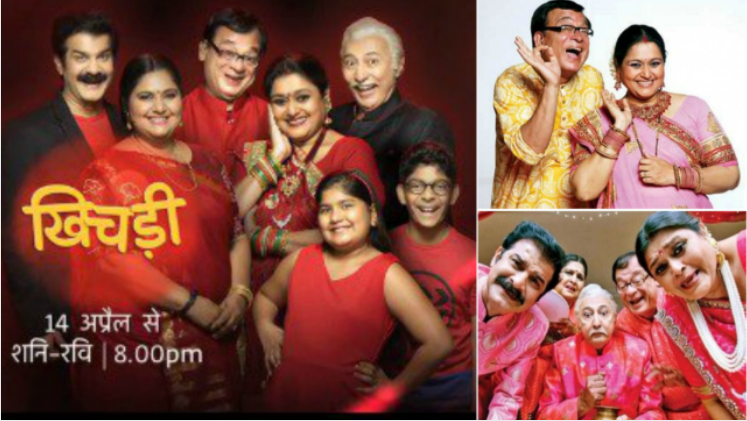 Star Plus is returning back with exciting comedy package “Khichdi 3”. Khichdi series has always been loved by people and this time too it’s been most-awaited, especially by children and kids. Khichdi 3 will begin from April 14, Saturday-Sunday on Star Plus at 8 pm. Khichdi 3 is produced by JD Majethia and Aatish Kapadia under Hats Off Production. The original casts will be there in this show covering Anang Desai, Supriya Pathak, Vandana Pathak, and Rajeev Mehta, with new additions Ratna Pathak Singh reprising her mother Dina Pathak’s role of Badi Maa from Khichdi, first season. Renuka Shahane will do a cameo role and Deepshikha Nagpal also joins the team of Khichdi 3. In this season, showrunner JD Majethia’s daughter Mishri and writer-producer-actor Aatish Kapadia’s son Agastya make their debut in Khichdi 3 playing the children’s characters Chakki and Jackie.

The comedy show, Khichdi 3 covers the crazy adventures of the Parekh family who are a well-known Gujarati joint family. They stay in their old house and experience many numbers of daily circumstances that happen in an Indian family, yet they handle them in their own individual style. The whole family is completely mad. They are a favorite of pop culture. Their days are exciting with odd jokes for one another that will make others laugh. 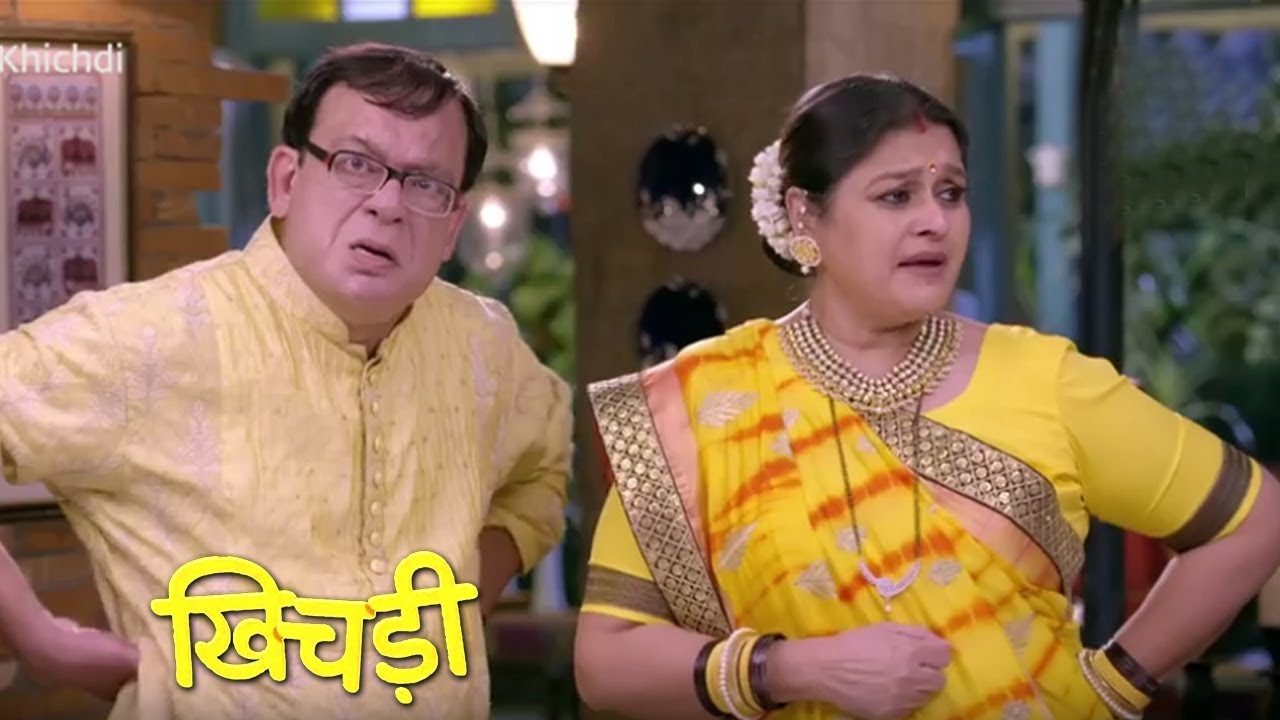 Everyone in that house will be seen pulling Babuji’s (played by Anang Desai) leg. Then there is Praful (played by Rajeev Mehta) and Hansa (played by Supriya Pathak) who enjoy each other’s company always. Praful does those things that he isn’t supposed to, whereas Hansa provides him full support, conveying in her own peculiar way. Hansa makes an approach to her hubby Prafful saying ‘Prafful, Iska Matlab’ when Prafful tells her wrong answers. Audiences would love to hear the comic satire between Prafful and Hansa. The two kids, Chakki (played by Mishri) and Jackie (played by Agastya) have grown up and shared a great bond with Jayshree (played by Vandana Pathak). Khichdi 3 will offer its viewers with a complete package of comic drama, laughter, fun, and enjoyment.

Khichdi comes up with its third season (ahmedabadmirror.indiatimes.com) 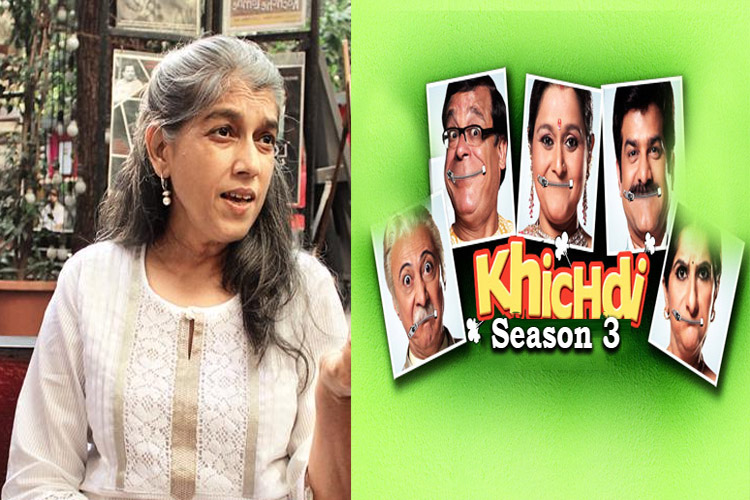 The Telecast of Khichdi 3

After successful running of Khichdi from 2002 to 2004, followed by its sequel, Instant Khichdi in 2005 and 2006, and then Khichdi: The Movie in 2010, now producer JD Majethia and Aatish Kapadia are approaching with Khichdi 3 which will be appreciated by viewers for its superb comedy! Hence, watch out for Khichdi 3 along with your family, every Saturday-Sunday at 8 pm. 🙂

Best Gifts for Mother’s Day Celebrations on May 13