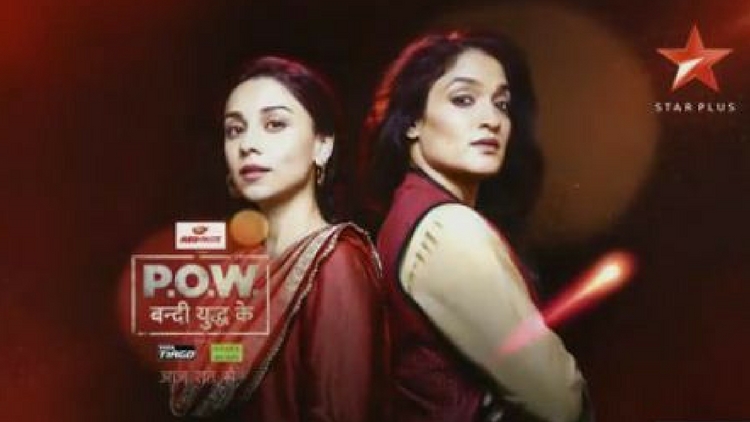 
Star Plus is shuffling with fresh shows frequently with new concepts that interest the audiences to the core. Saas-bahu tales have taken a backstage as Star Plus is fulfilling the viewers’ wishes with new storylines through every show! This time they have approached with P.O.W.- Bandi Yuddh Ke from Monday, 7th November at 10.30 pm, every Monday to Friday. It is an Indian adaption of popular Israel television show Hatufim and also US series Homeland. 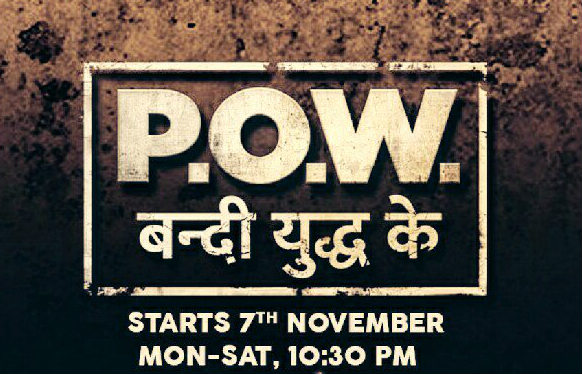 This show includes genre of family, drama and thriller, directed by Bollywood director Nikhil Advani and produced by Monisha Advani and Madhu G Bhojwani under Emmay Entertainment. The story of P.O.W. is written by Aseem Arora, Aniruddha Guha, Gauravv K Chawla, and Eisha Chopra. It is basically based on consequences of Kargil War that took place on 1999. The lead actresses of this show are Amrita Puri and Sandhya Mridul, and lead actors are Purab Kohli and Satyadeep Mishra.

P.O.W.- Bandi Yuddh Ke is an Indian political thriller show shot against background of Kargil War, 1999. It is a narrative which exhibits the journey of the lives of two couples- Harleen and Sartaj, and Nazneen and Imaan. The story is actually on two soldiers, Sartaj and Imaan who go missing-in-action as they return back to their homes after 17 years of long imprisonment. 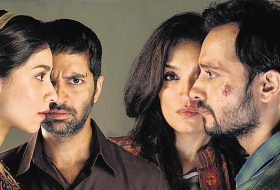 This untold story of war is a big scale, dynamic family drama added with thriller sequences in it. Naik Subedar Sartaaj Singh (acted by Purab Kohli), and Squandron Leader Imaan Khan (acted by Satyadeep Mishra) are proclaimed as Missing in Action [MIA] after 1999’s Kargil War, but they both escape out from Pakistan’s prison so as to return back home after a long period of 17 years.

Few years ago Harleen (acted by Amrita Puri) had just married Sartaaj Singh when he was called for Kargil War. Nazneen (acted by Sandhya Mridul) was pregnant with her second baby when her hubby Imaan had to go to war. Situations got highly disrupted as their wives had to face everything alone in their in-laws’ places. Many new changes happened in two wives’ lives in matter of relationships.

The narrative of P.O.W. focuses mainly on how Sartaj and Imaan reunite along with their spouses Harleen and Nazneen after their return, and how they settle back slowly into their family lives that were interrupted for a long period, by conquering the scary torture, trauma and captivity in prison. The scenes of sufferings haunted Sartaj and Imaan tremendously; will they be able to overcome them and lead normal lives like before? Will the two hide their dark secrets from their families, especially their wives? Two families attempt to handle the situation from where they left off, whereas government agent tries hard to reveal their dark secret in front of their families.

Well, Purab Kohli, Amrita Puri, Satyadeep Mishra, Sandhya Mridul, and Manish Chaudhary are portraying their roles in this show efficiently which has been directed by Nikhil Advani for the first time.

The promos of P.O.W.- Bandi Yuddh Ke that got released a month back was well-liked by viewers and hope they watch its daily episodes. 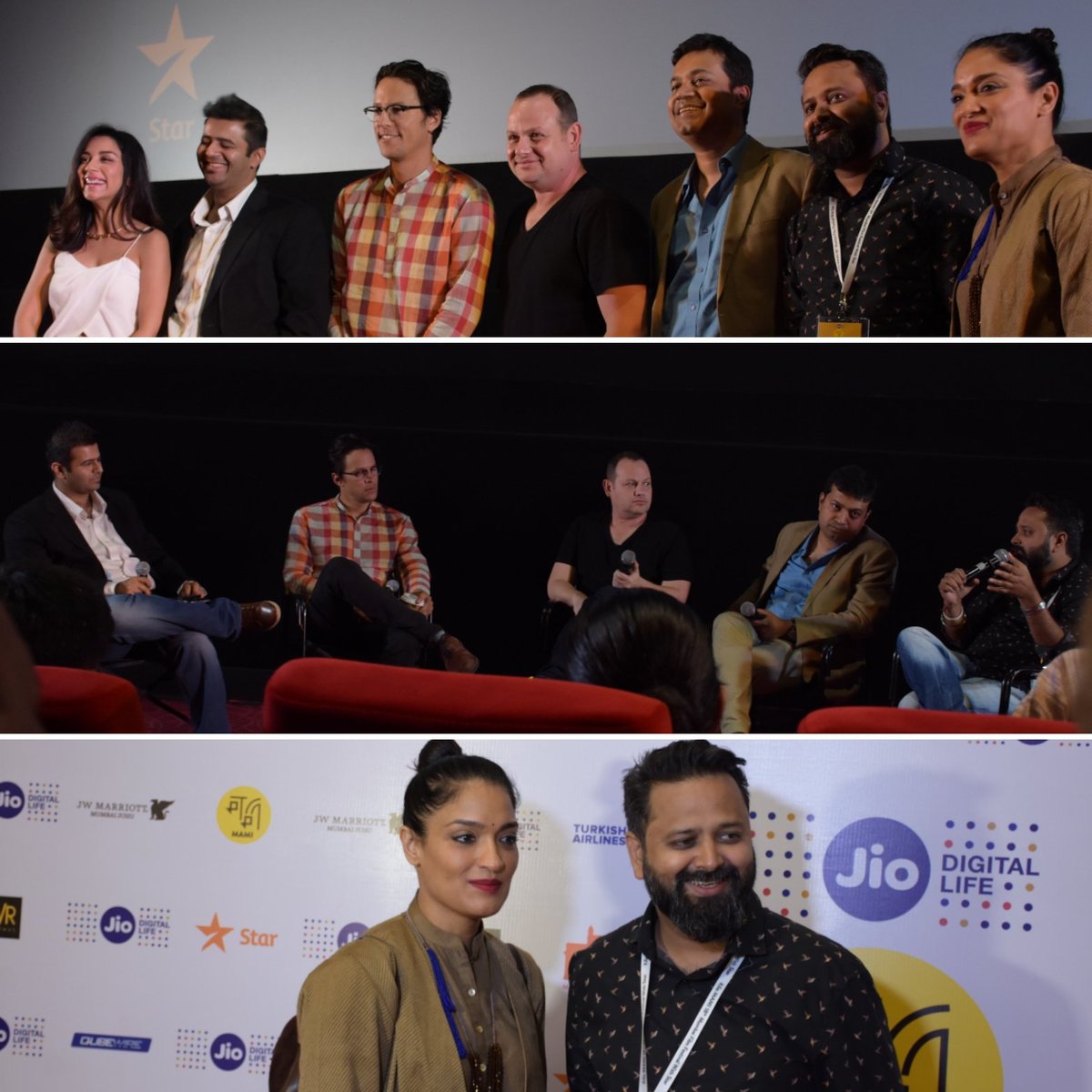 Watch the new show on Star Plus titled “P.O.W.- Bandi Yuddh Ke” every Monday to Friday at 10.30 PM! You can also watch its episodes on Hotstar as well as YouTube. Hope more number of audiences like this power-packed show P.O.W.- Bandi Yuddh Ke that includes industry’s best actors and actresses!