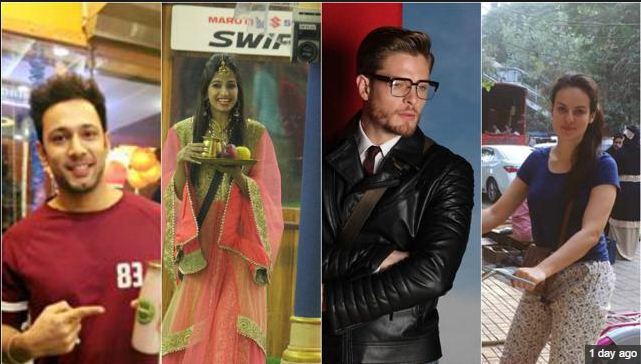 
Bigg Boss loves to give surprises not only to its audiences, but especially to its contestants staying inside the house. In season 10 too, Bigg Boss is approaching with a BIG SURPRISE of selective wild card contestants who would create chaos in the house. With every passing day, Bigg Boss 10 is becoming more interesting, making the glued to the television screen. Bigg Boss 10 will view the entry of 4 wild card contestants this weekend, including Priyanka Jagga, Jason Shah, Elene Kazan, and Sahil Anand. Bigg Boss is currently having 10 participants in his house including celebs and Indiawale: Gaurav Chopra, Rohan Mehra, Bani, Rahul Dev, Lopamudra Raut, Monalisa, Manu Punjabi, Nitibha Kaul, Manveer Gurjar, and Swami Om. Last Monday on 21st November Bigg Boss made these participants play a game where the two teams had to make five videos in order to impress Sunny Leone. Whichever team wins, they will be saved from nomination.

Thus, contestants Bani, Nitibha, Gaurav, Rahul and Manveer are nominated which they only know. Whereas the audiences know that voting lines are closed for this week. The inside contestants are not even aware that wild card contestants would enter the house and increase their tension. The 4 wild card entries along with current 10 will eye for the Bigg Boss 10 trophy.

Till date six surprise evictions have happened in the house along with lots of fights and shocking statements by the contestants. This weekend host Salman Khan is going to introduce four wild card contestants who are set to make grand entries into this show. Bollywood Actress Vidya Balan too is visiting Bigg Boss house on Sunday 27th November to promote her upcoming movie Kahaani 2 where she’ll give a hint of opening the suspense box in front of house members.

Given below are the names of four wild card contestants that may get inside the house and replace four eliminated contestants!

1# Priyanka Jagga: Priyanka Jagga, a marketing recruiter, will re-enter into the Bigg Boss house for the second time this season. The first time she came, she had a fight with Rohan Mehta and Bani J that directed towards higher TRPs. This time too when she’ll enter, she is going to come up with lots of drama and spice. 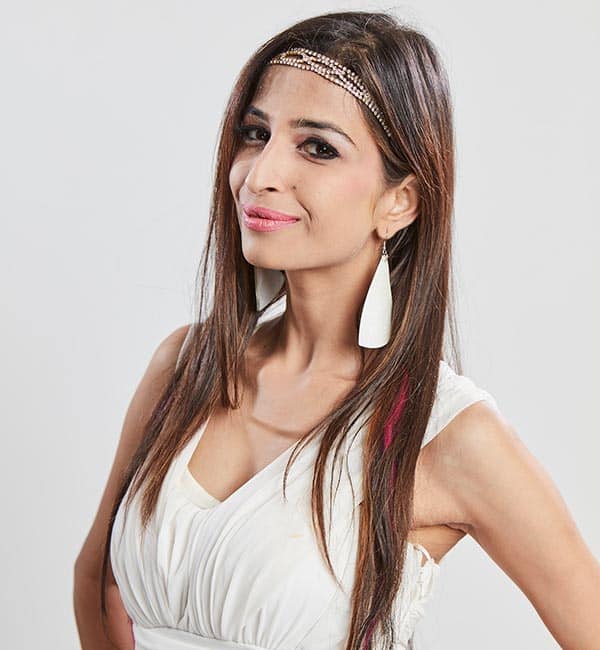 2# Jason Shah: Jason Shah is an international supermodel and fitness coach. He even made his debut in a small role in Bollywood movie Fitoor, starring Katrina Kaif and Aditya Roy Kapur. He might get inside Bigg Boss 10 house. As he has a great body, he might woo the girl contestants or girls may get attracted towards him.

3# Elena Kazan: Elena Kazan, a German-Russian model and actress, might make a move inside Bigg Boss. She has worked earlier in movies like Prague and Agent Vinod. 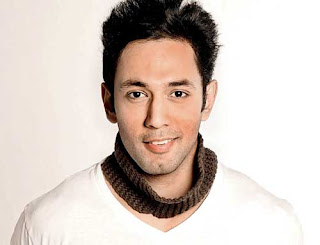 This Saturday two guest celebrities will add sparkle to the special weekend episode, along with Salman Khan. ‘Bigg Boss Season 8’ winner Gautam Gulati and ‘Bigg Boss Season 9’s second runner-up, Mandana Karimi will guide and interact the Bigg Boss 10 contestants on Weekend Ka Vaar on Saturday 26th November by increasing the heat. All through the weekdays, the house contestants perform tasks given by Bigg Boss to their best so as to survive from nominations; thus the weekends approach with lots of fun and excitement with Salman Khan. As both have experience staying in the BB house in earlier seasons, Gautam and Mandana will be seen sharing their valuable tips with the house contestants.

Before arriving on BB 10 home, beautiful Mandana Karimi captioned her selfie with Salman saying, “With one and only @BeingSalman Khan @BiggBoss #BB10WeekendKaVaar”

This Weekend Ka Vaar will certainly turn out to be super-exciting with Gautam-Mandana, with 4 wild-card entries on Bigg Boss 10. 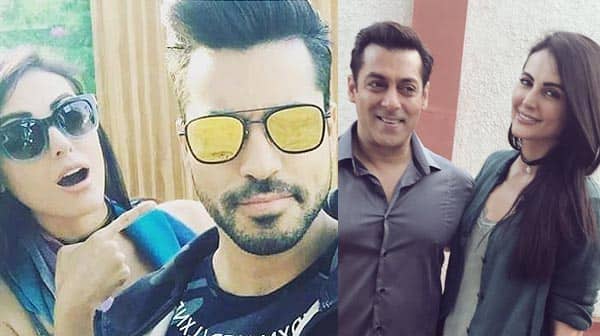 Mandana Karimi and Gautam Gulati, and Salman with Mandana (Bollywoodlife.com)

Well, as the temperature is already soaring high among the current contestants, the four wild card entrants will certainly increase the temperature and create commotion. The wild card contestants may either enter into the house this Saturday-Sunday or the entries may continue next week too. Get set for more melodrama and excitement in the coming weeks. Watch out Bigg Boss 10 from Monday to Friday at 10.30 pm, and on Saturday and Sunday on 9 pm! Stay tuned! 🙂

Excellent Tips for Cashless Gifts in this Wedding Season