The wait is finally over. Unfortunately, sports fans have had to wait an extra year to watch their favorite sportsmen and women battle to be crowned Olympic champions in different sporting events. However, with the uncertainty that came with the event’s postponement, fans are eager for the spectacular display expected to finally occur in July in Tokyo. The Tokyo Olympics games are set to kick off with the opening ceremony on July 23 and continue until August 8, 2021. The 2021 Summer Olympics are set to take place in Tokyo, Japan, with more than 15000 athletes from more than 200 countries participating in different tournaments. With all the speculations about the summer games owing to the delay, fans are eager to know what they should expect from this year’s event.

Here is everything you need to know about the Tokyo Olympics.

As it is common knowledge to most people, the summer Olympics are set to take place in Japan’s capital Tokyo. This will be the second time Japan is hosting the event after the 1964 games that took place in the same venue. The events are scheduled to take place in the city and surrounding towns to give visitors as much to see about Tokyo as possible.

Several Olympic Sports like cycling, men and women marathons, race walking, hockey, golf, table tennis, shooting will take place in other Japanese towns and cities. These include the foothills of Mount Fuji, the eastern coast, Sapporo, Yokohama, and Fukushima. You can refer the Olympic Games Schedule to know which games are played on which dates.

This Year’s games are expected to be different from any other Olympics events because only Japanese locals will be allowed to watch the games live from the stands for the first time in the history of the games. International fans are not allowed to attend the event.

Going by the history of the games, you can expect an action-filled summer sporting event with a few new additions to the usual list of sports played in the Olympics.

Last played in the Beijing Olympics in 2008, Softball and baseball are set to make a comeback after more than a decade of absence in the games. New events are expected to debut in this year’s Olympics championships, including skateboarding, karate, and mountain climbing. This makes up 18 new sporting events and 474 more athletes set to make their mark on the global stage.

Olympics Games to be played at Tokyo (Live Sports)

Apart from the returning and new sports, you can also expect the all-time sports games including crowd-pleasers such as gymnastics, swimming, running track. Other major sporting games you can expect include soccer, tennis, basketballs, volleyball, badminton, ping-pong, and canoeing.

As the Summer Olympics 2020 will officially kickstart from 23 July, and end on 8 August, all the 16 days will be filled with super-exciting games. Sports like Archery and Rowing will take place on the first day followed by Swimming, Basketball, Badminton, etc. The last day of the much-awaited sporting event will end with sports like Track Cycling, Handball and Volleyball. The participants will be competing in a total of 50 different sports activities.

There are more than 200 listed participating counties under the International Olympic Committee (IOC) in this year’s summer games. However, Russia is one of the countries expected to miss participation thanks to a World Anti-Doping Agency (WADA) doping ban, which affects its participation in the Beijing Winter Games in 2022.

North Korea is the only country to withdraw from the Olympic Games due to uncertainty over the pandemic. 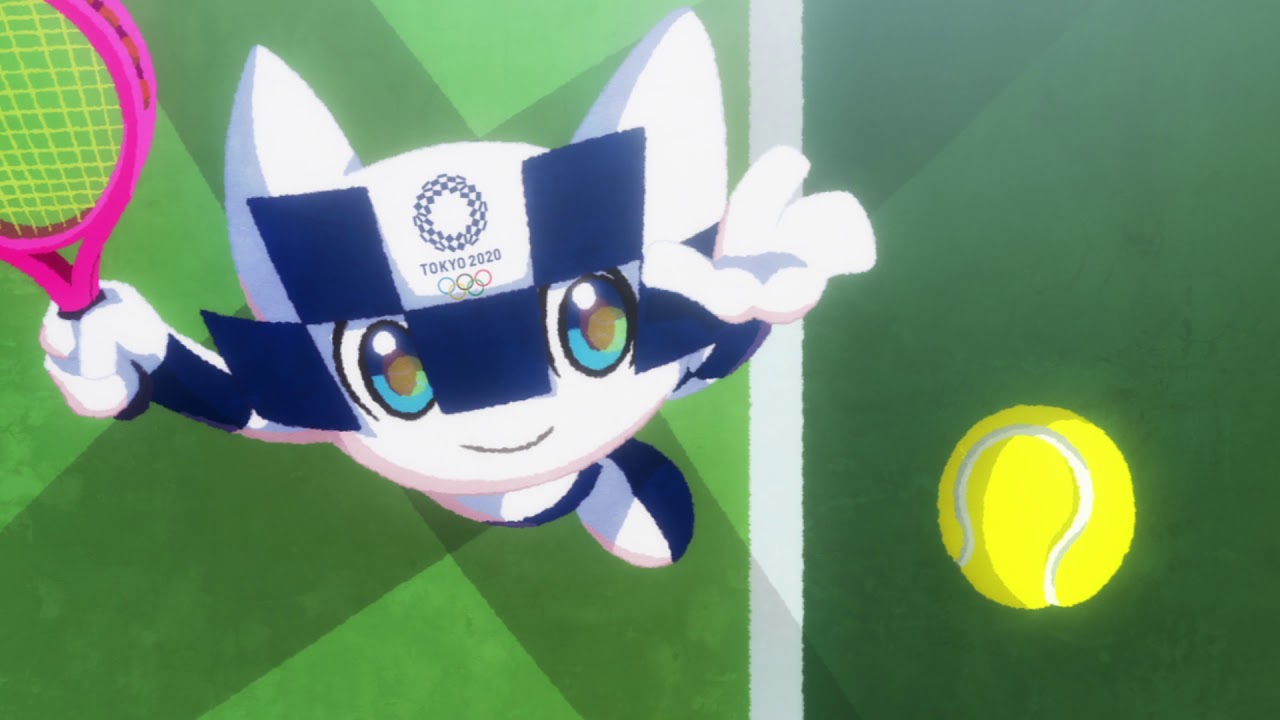 The mascot was named in 2018 after months of deciding on mascot design with the name selected from more than 30 entries. Miraitowa will be the 26th official Olympic mascot.

How fans can stream the Olympics online

With international spectators banned from traveling to watch the games live in Japan, the next best option is streaming the Olympic Games from different platforms. However, even for the Japanese population, it may be challenging to enjoy the games live due to capacity restrictions.

To ensure you do not miss any sporting action, NBCU was granted the streaming rights to the event, ensuring anyone in the USA can access the live games on different platforms, including NBC Sports and the Olympic Channel. 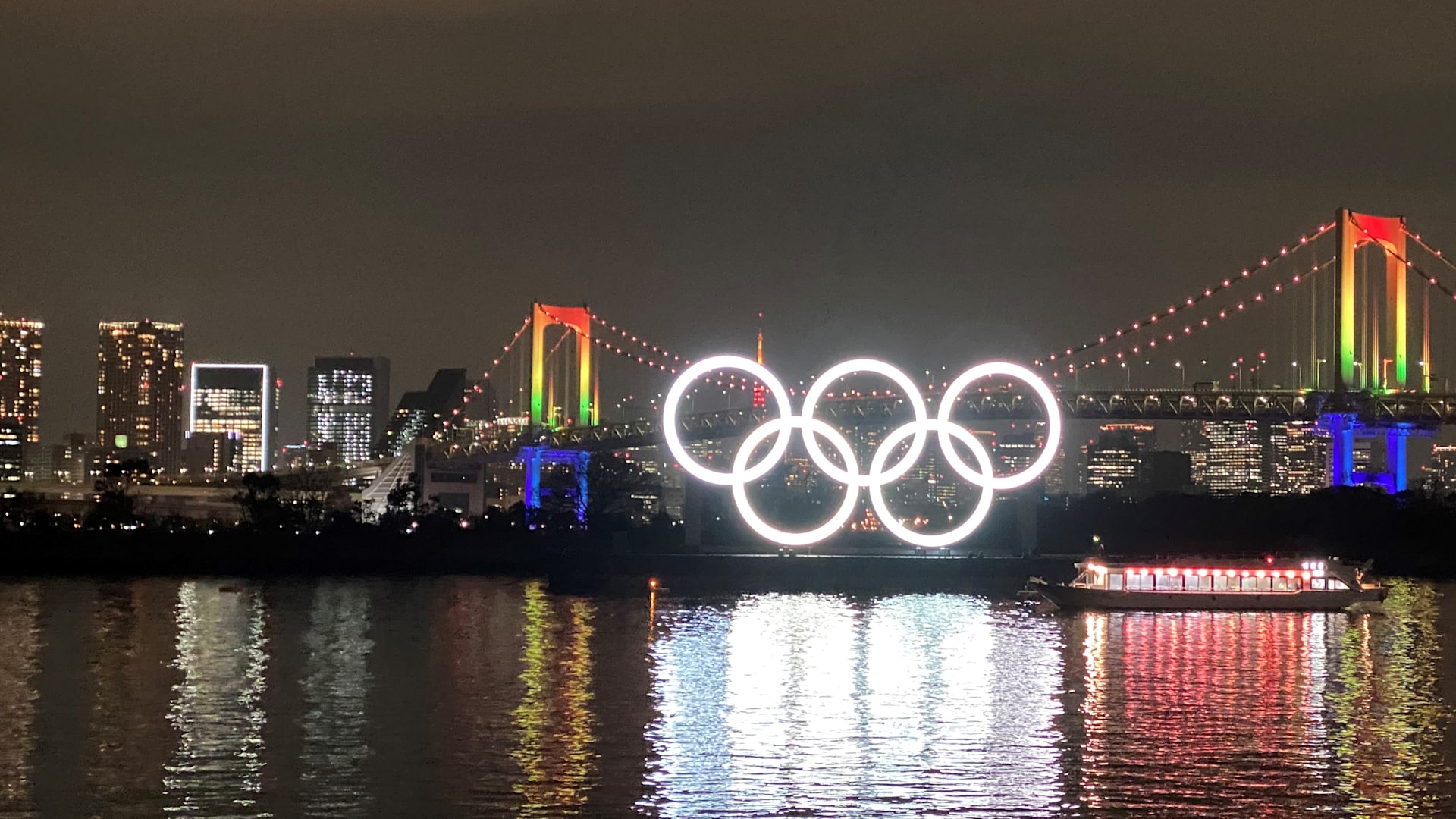 For fans residing outside Tokyo and the United States, streaming Olympics 2021 online is the best way to enjoy the games. You first need to download a VPN (Virtual Private Network) to be able to stream the Olympic Games.

A VPN hides your actual IP address. It gives you access to hundreds of servers from different parts of the world, including Tokyo and the USA bypassing Geo-restrictions. With it, you can stream the Olympics from any part of the world on FuboTV, YouTube TV Olympic channel, Sling TV, and even Hulu TV. Sports like football, cricket and other kinds of sports have always kept us exciting. The month-long UEFA EURO 2020 is wrapping up on Mon, 12 July with its Finals and COPA  America 2021 ending on Sun, 11 July with its Finals. Both UEFA Euro and COPA America have made the temperatures soaring high with their power-packed goals on the football stadiums. 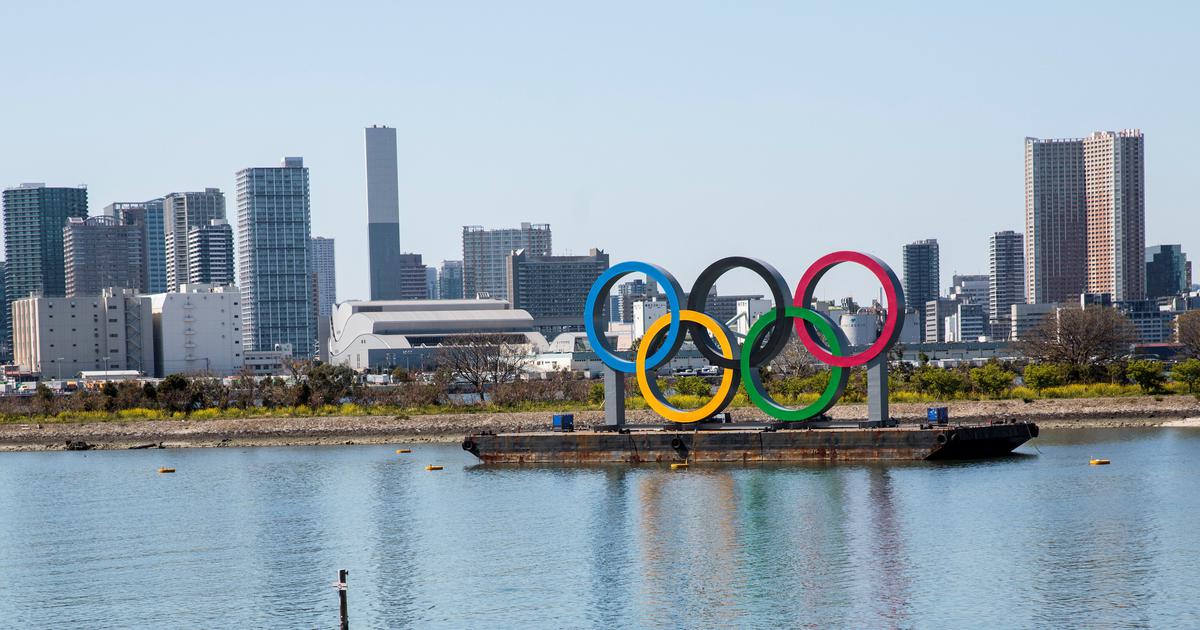 Soon it would be the turn of Tokyo Olympics to showcase the most-awaited sports at Tokyo! Watch out LIVE for the exiting games to roll in with remarkable sportspersons from across the world! 🙂